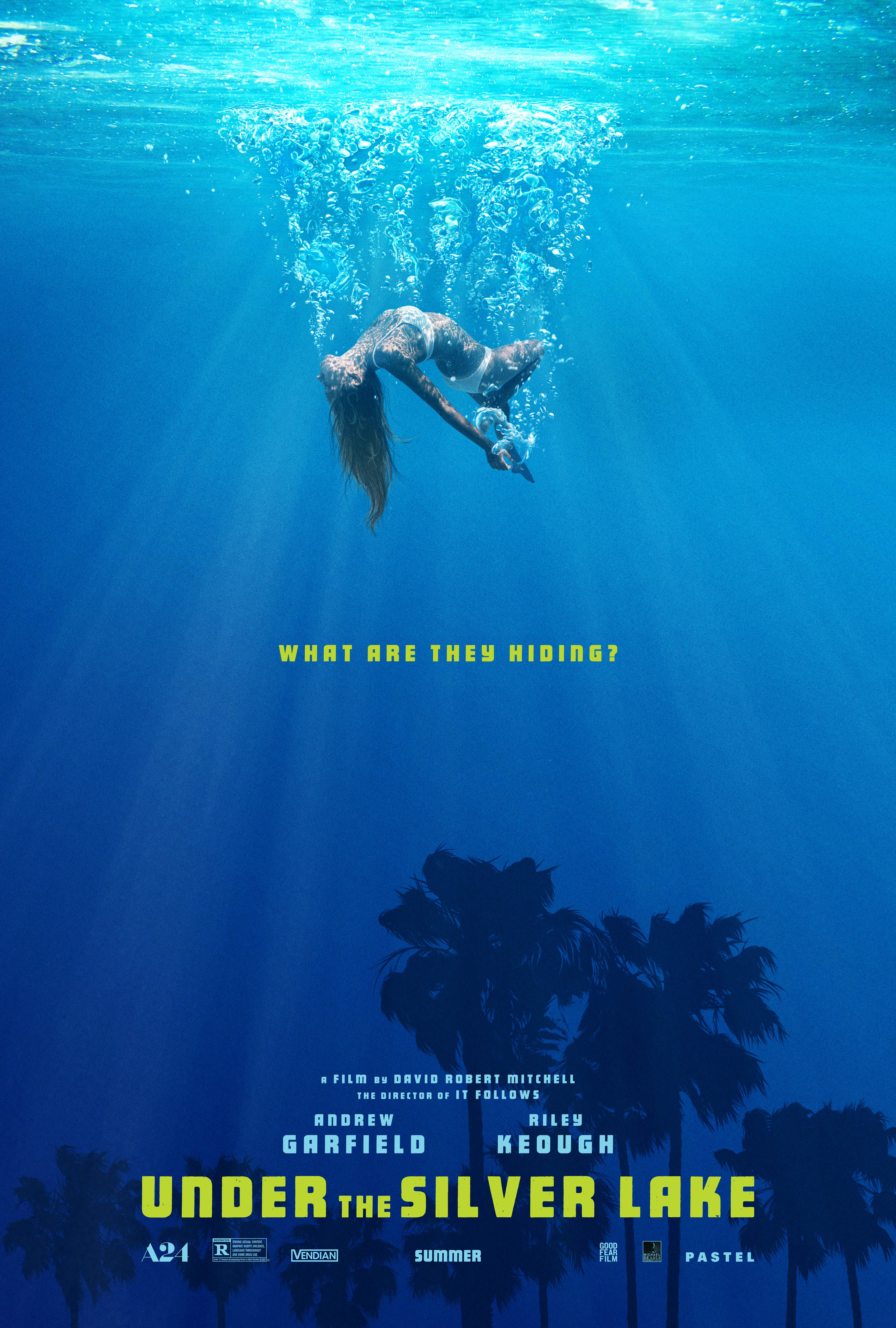 From the dazzling imagination that brought you “It Follows” comes “Under the Silver Lake”, a delirious neo-noir fever dream about one man's search for the truth behind the mysterious crimes, murders, and disappearances in his East L.A. neighborhood.

Sam (Andrew Garfield) is a disenchanted 33-year-old who discovers a mysterious woman, Sarah (Riley Keough), frolicking in his apartment’s swimming pool. When she vanishes, Sam embarks on a surreal quest across Los Angeles to decode the secret behind her disappearance, leading him into the murkiest depths of mystery, scandal, and conspiracy in the City of Angels

“Wild Nights With Emily” is the story of the secret life of Emily Dickinson (played by Molly Shannon). The poet’s persona, popularized since her death, is that of a reclusive spinster—a delicate wallflower, too sensitive for this world. This film explores the vivacious, irreverent side of her that was covered up for many years and recently revealed— most notably Emily’s lifelong romance with another woman, Susan Dickinson, the wife of Emily’s brother. After Emily died, the mistress of Emily’s brother would publish Emily’s poems. A fierce rivalry between Emily’s beloved and her brother’s mistress in making known the work of this great poet is also the story of two sets of passionate, illicit lovers in a mysterious struggle for a place in history. 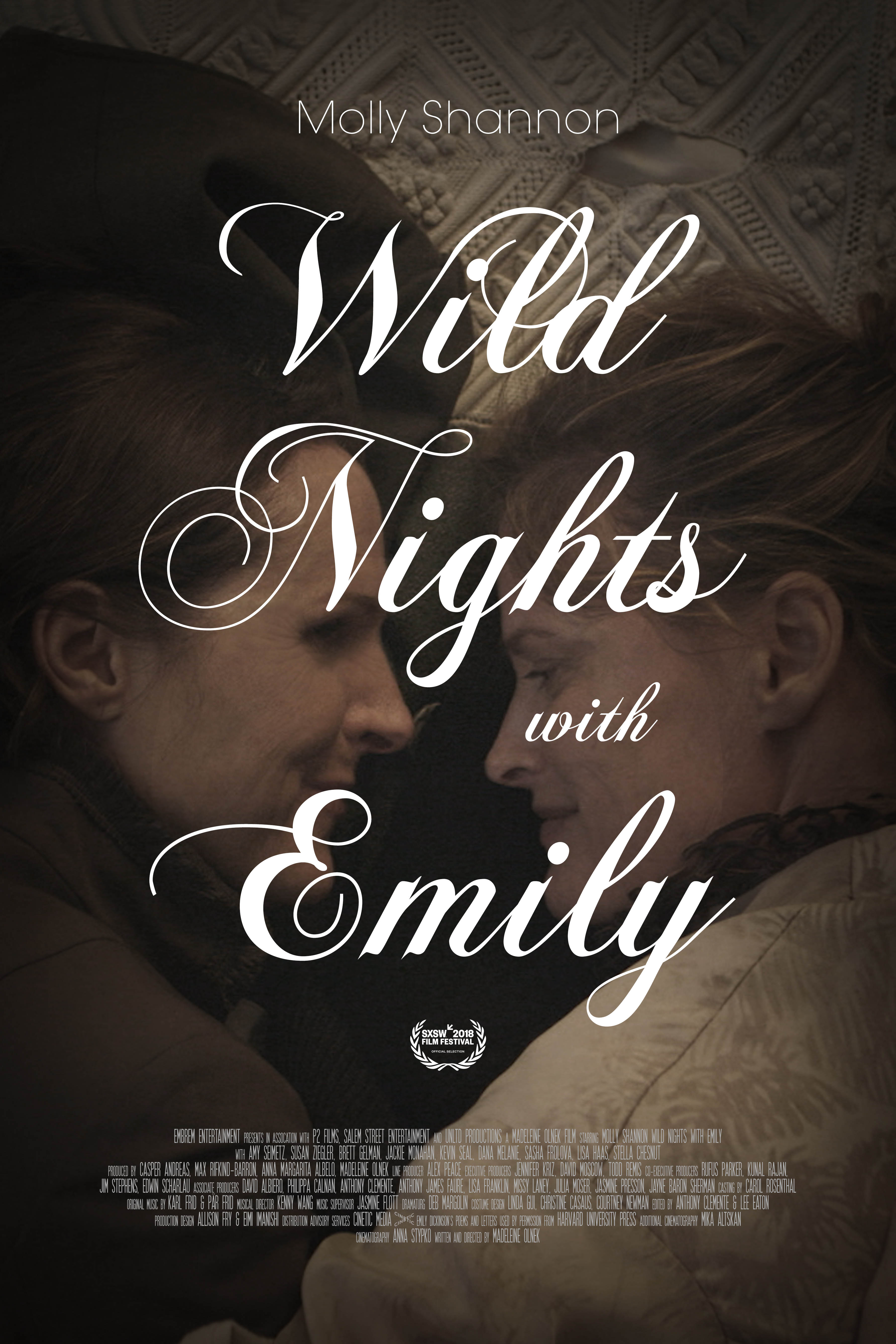 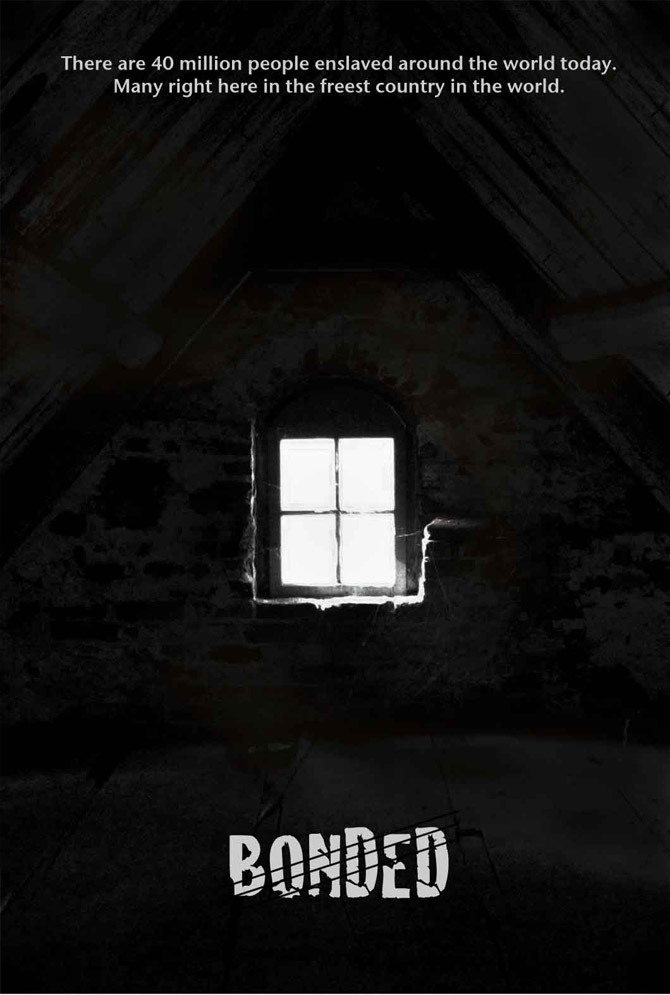 "Bonded" tells the story of 14-year-old Jesus Garcia, a young Mexican farmer whose dream of becoming a soccer star is shattered when he’s smuggled across the border and sold to a sweatshop making party dresses in downtown Los Angeles.

At first, he integrates with the others, keeping his head down and adhering to the 18-hour workdays dictated by his captors. However, upon investigating the disappearance of a young girl, it becomes clear to Jesus that his only way out is to escape.

Inspired by the consistent ability of quality dramas such as recent Award Winners “Moonlight”, “12 Years a Slave” and “Spotlight” to empower audiences, the producers of "Bonded" have crafted a timeless drama whose mission is to not only entertain but to create awareness for the plight of the 40 million enslaved around the world today. 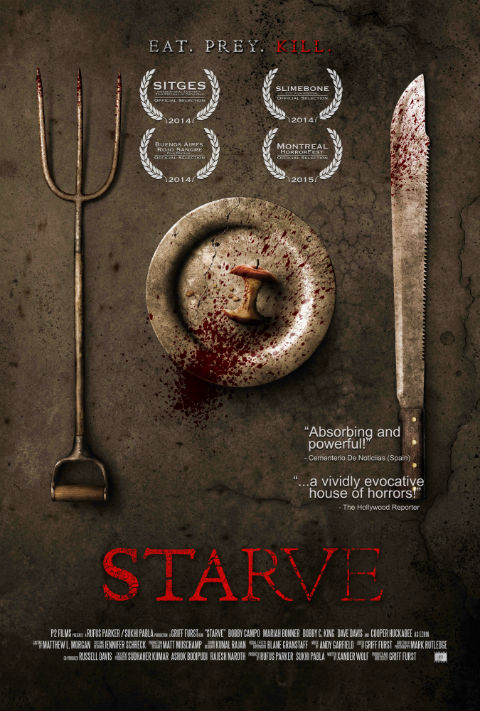 While researching an urban legend on feral children, three friends find temselves trapped in an abandoned high school, where they are confronted with an evil more sinister than the legend itself. 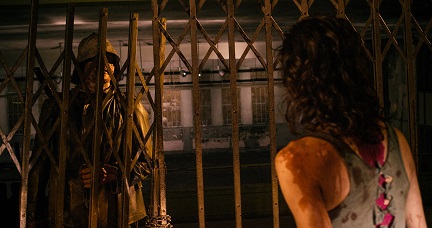 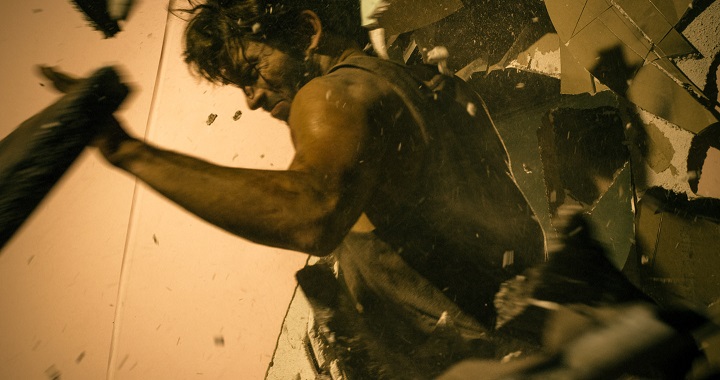 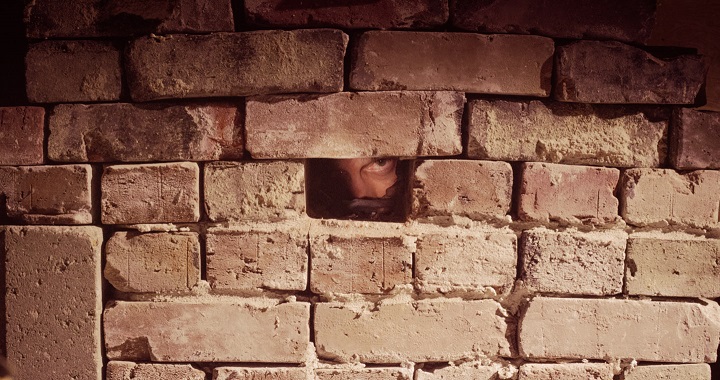 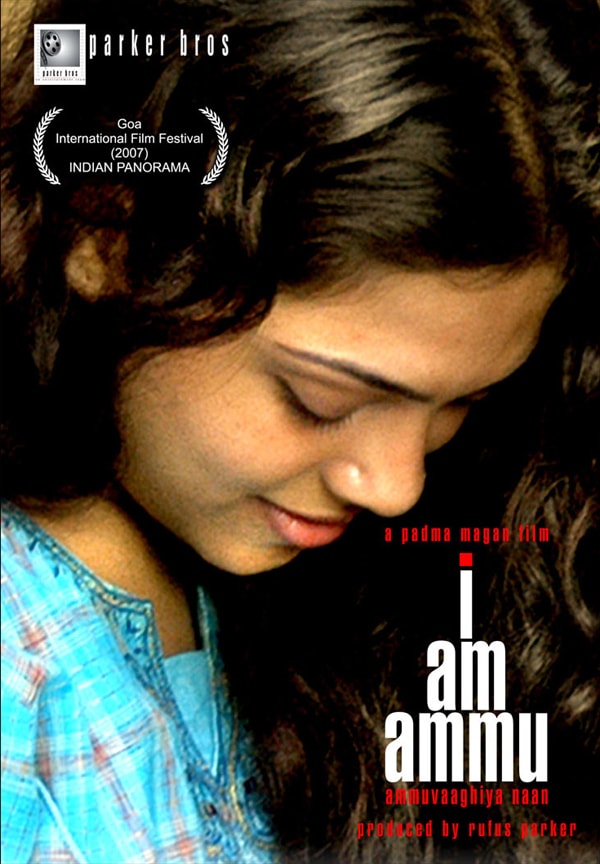 Life is a vicious cycle…an inevitable belief…roped with destiny…with hues of emotions, drama, compassion, love, intensity, friendship… and vulnerability, that etches and grounds you profoundly about the word “life”, which is too brutal at times. But we all beleive that life can leapfrog and take a big “U” turn astoundingly. This is skillfully depicted in Rufus Parker’s home production “I Am Ammu”, a film about a young woman raised in a brothel, who, despite being harassed, must learn to live in a normal society when an established writer marries her. 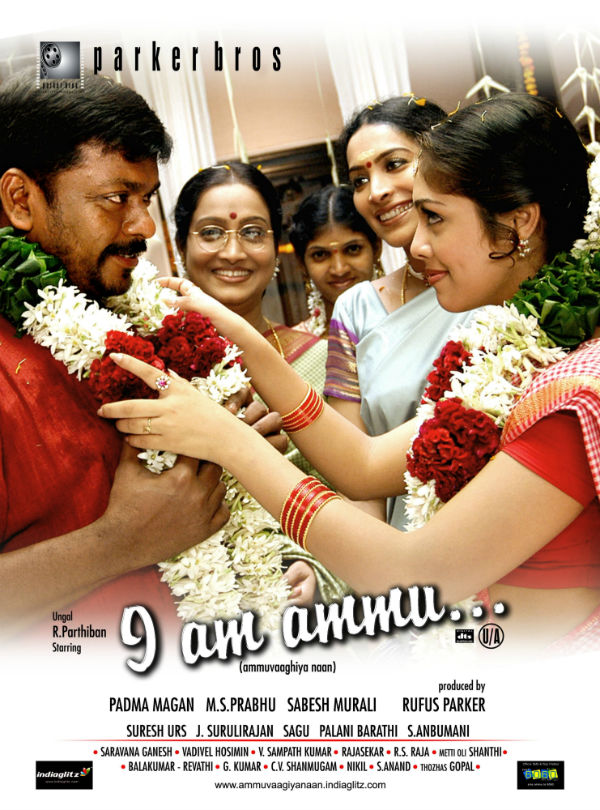 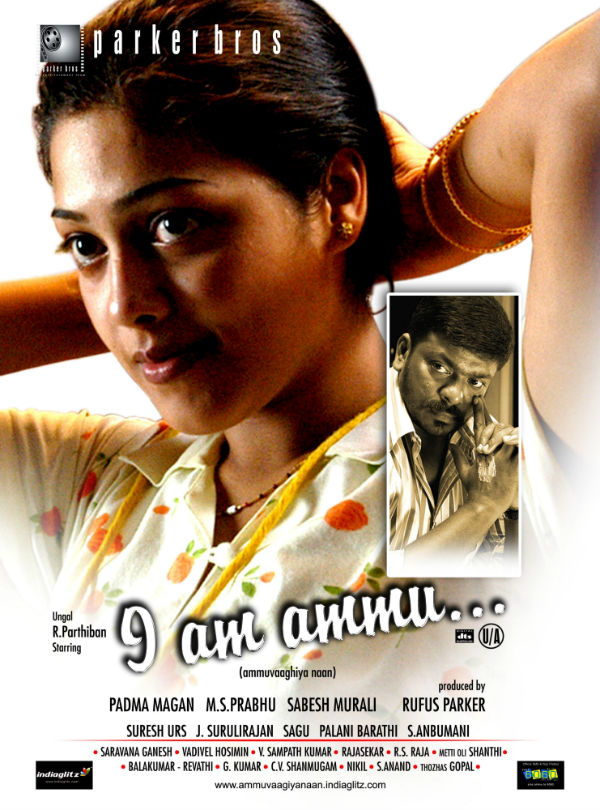 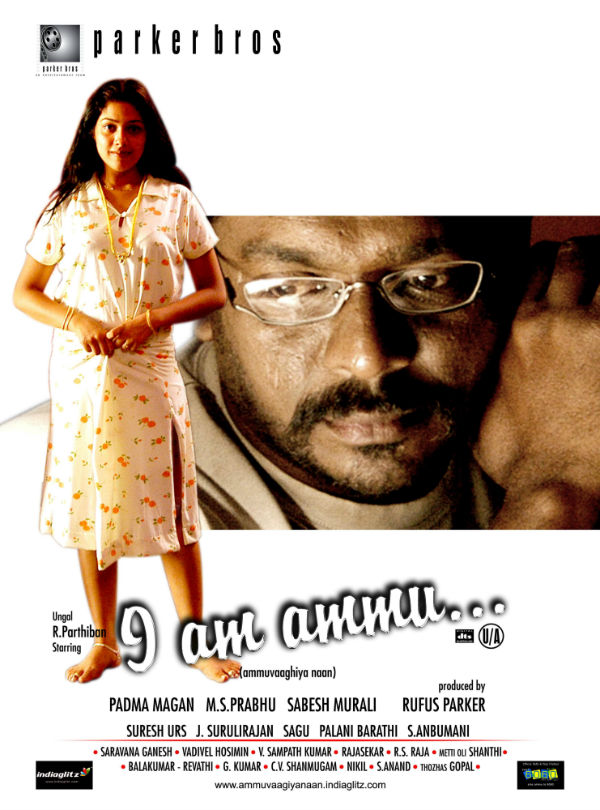 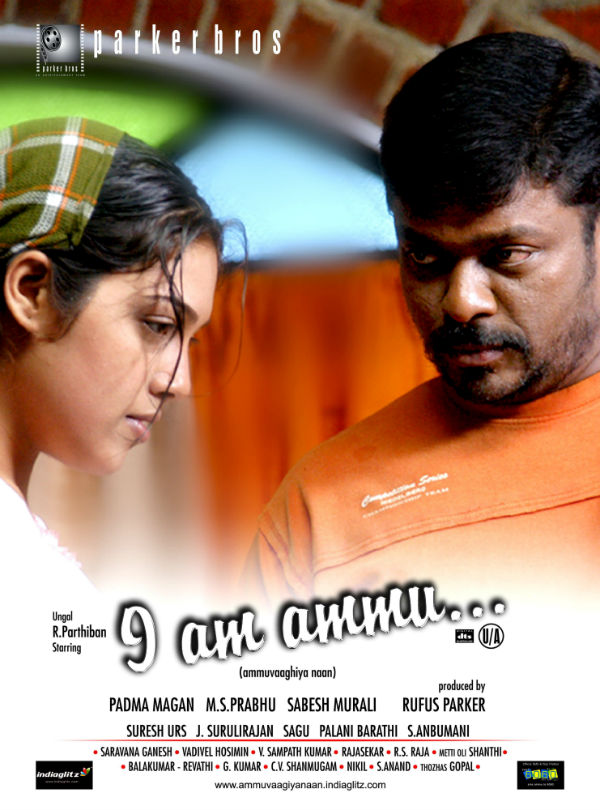 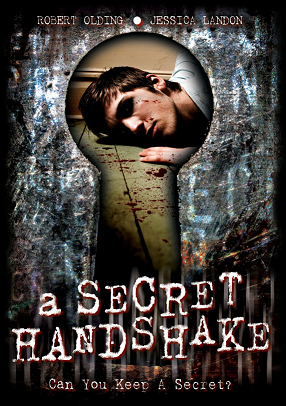 Jacob is an ordinary man living an ordinary life with his beautiful wife, until the day he wakes up in an eerie hotel room to find himself being brutally tortured by a mysterious woman. He succumbs to the unbearable pain and loses consciousness; only to awake safely back in his own home the next morning to discover that he has been missing for days. At first, Jacob believes his experience was just a vivid nightmare, until it happens again, and then again. As each episode becomes more realistic, he loses his grasp on what is real and what seems to be a sick game. Who are his friends? Who are his enemies? What is the truth? In the end the truth will be a lie, and the evil consuming him will stem not from his actions, but from his secret. 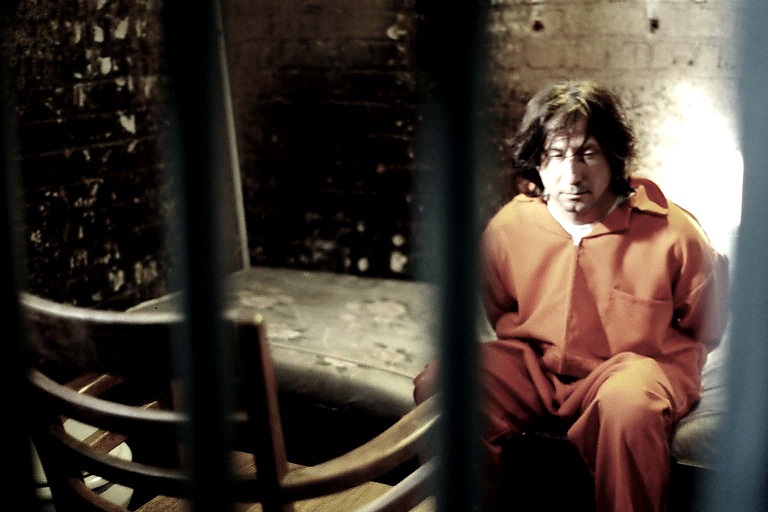 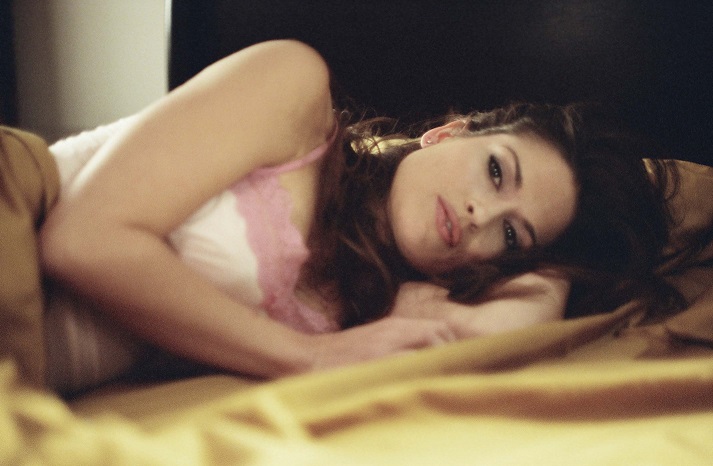 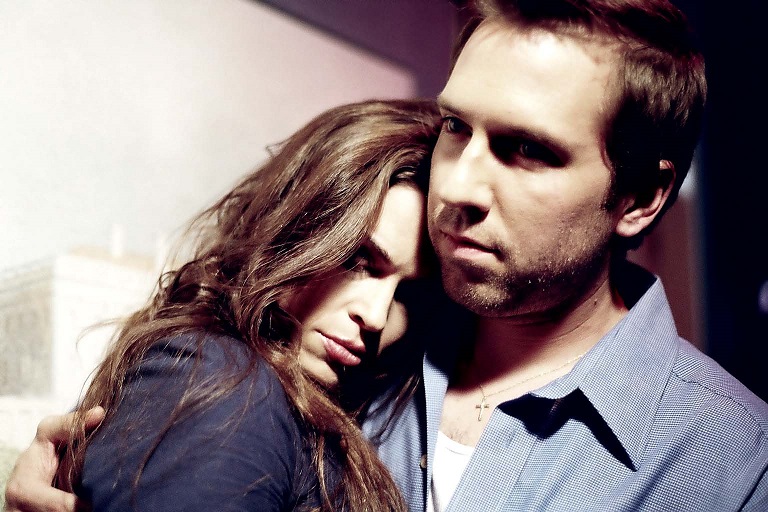